As we know, history tends to repeat itself. This is an important lesson in the world of cybersecurity, because it allows us to understand the repeated weaknesses that devices, networks and servers have against the fight with cyber criminals.

Viruses get more and more sophisticated by the day, but even so, with so much technology at our reach, cybersecurity companies are now able to stop malware in its tracks and find ways of fighting the attacks fairly quickly.

In fact, it takes less than two weeks for cybersecurity software development companies to figure out how to stop a virus from filtering through to infect a device.

But there are some viruses that, although short lived, caused so much damage that they are still talked about in today’s cyber security world. Let’s take a look at the most historically dangerous malware that affected businesses worldwide.

This pesky ransomware virus caused a lot of headaches since its release in September 2013. It worked by infecting a computer through email attachments and blocking a user’s files by encrypting them. In order to decrypt the files, the victims had to pay a ransom in bitcoin.

To avoid falling victim to viruses such as this, it’s important to never ignore suspicious files you may receive through email and delete the emails without opening them immediately. Getting rid of the suspicious emails will help you to avoid opening the file carelessly in the future if you had forgotten about it.

This virus ran until June of 2014, when Evgeniy Bogachev was detained, who is the leader of the cyber criminal gang that created CryptoLocker.

PlugX spread like wildfire via phishing emails, spam campaigns and spear-phishing campaigns. Its main targets were specific businesses and organisations along with government entities.

This intricate virus worked by performing specific tasks on a device through backdoor modules, such as stealing customer information, deleting services and logging keystrokes.

This malware is famous for having compromised JTP Corp, a Japanese travel agency, with 7.94 million of user records.

The virus was simply installed by an employee who opened an unsuspecting malicious document, which comes to show you how something so innocent can be a downfall.

Hacking History Repeats, And Why

So it’s now 7 years since ransomware arrived and it’s more famous (and sophisticated) than ever, why?

Simply because human behaviour is very persistent and doesn’t change over time. So whilst technology, and hacking methods, and software changes greatly, we find humans make the same mistakes over and over.

This is why the philosopher and poet George Santayana said “those who fail to study history are doomed to repeat it”.

For cybersecurity this means we can identify those attacks which remain successful as being those which exploit persistent human behaviours (ie; clicking on bad links, not bothering updating their software, using free antivirus software, etc). 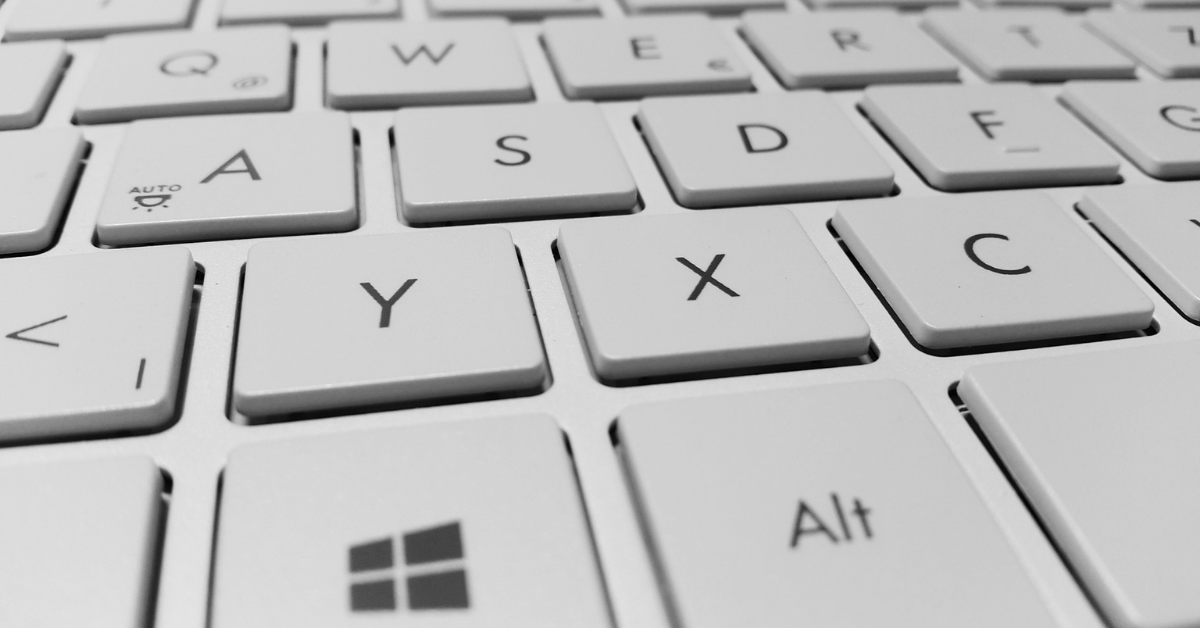 Is Windows Defender Good Enough For 2022? 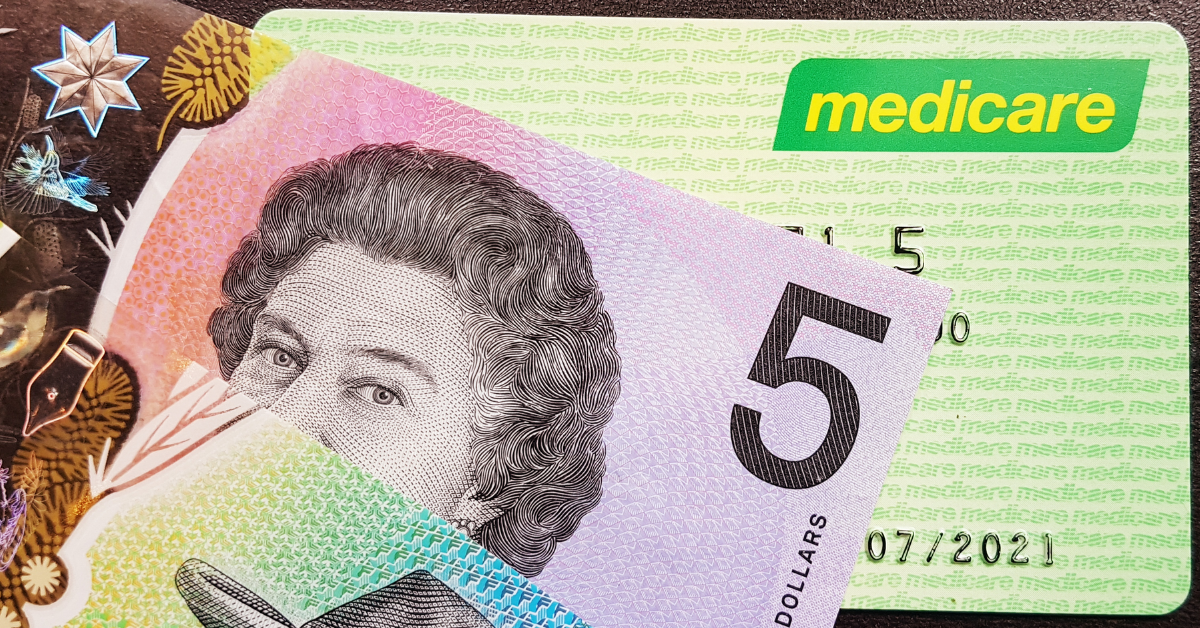 The True Cost of Your Medicare Number 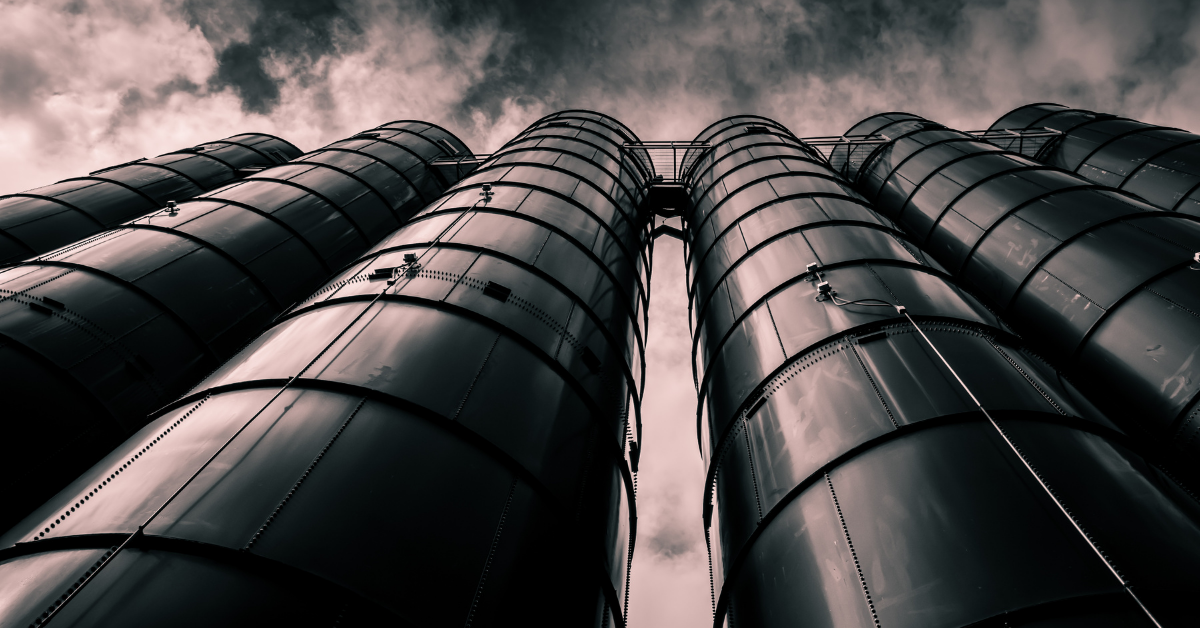 Why Industrial Cybersecurity Is Different