The fifth generation technology standard for mobile phone networks, commonly known simply as 5G, began deploying worldwide since 2019 as a successor for the fourth generation networks that most devices use worldwide.

What’s all the fuss about?

5G has a greater bandwidth capacity than its predecessors, which allows for more devices to be connected without slowing down your connection speed as it happened with previous networks. This is thanks to the fact that the 5G network is up to 100 times faster than the current 4G network.

Although the high-speed of this new technology seems to be more than favourable, it is exactly the speed with which everything else has to change in order for new devices, agency systems and cyber technology have to catch up to be up to date with the network.

Precisely because of the time frame that is needed to catch up to the speed of the latest network is the reason why so many concerns regarding 5G security exist. Which is why not only does the 5G network provide a great deal of work for the technology industry to suit the network’s capacity, but it also comes with some major implications for intelligence and cybersecurity officials.

This is because the fifth generation network could provide a larger attack surface for adversaries who are not familiar enough to put up some defence mechanisms to stay protected from cyber attacks.

Because the network is so new, there still isn’t a real scope of the cyber threats that are emerging or that could emerge in the future. So far, the banking, medical, energy and telecommunications industries are those whose infrastructure is more prone to a cyber attack through the 5G network as they make the transition from 4G to 5G.

As an attempt to gain the public’s trust, government cybersecurity and infrastructure agencies all over the world are looking for ways in which they can become public with their cybersecurity practices so that they may incentivise companies in the private sector to take critical steps towards protecting their data and online presence.

To back up the sentiment, Bob Kolasky, director of the Cybersecurity and Infrastructure Security Agency’s National Risk Management Center in the United States said:

The 5G network comes with “blended operation” vulnerabilities in the supply-chain sector which meshes the physical and virtual worlds by combining insider threats and other types of cyber threats.

In order for businesses, enterprises and citizens of the world to stay protected, every country counts with a specific organisation that is focused towards safeguarding the cyber security integrity of its citizens and economy.

However, it is no easy task to keep every enterprise and individual in a country safe from a cyber attack, which is why government agencies and organisations share cyber threat information with the purpose of improving their individual posture in the fight against cyber crime.

Building these types of relationships has been a crucial part for the government to stay informed about its citizens’ cybersecurity practices, while acknowledging and sharing the probable threats that one could encounter.

So, how is this information shared and handled?

Well, although the whole idea seems to be as easy as sending out a newsletter, you actually have to dig for it and look for publications made regarding the subject. And if you’re not involved in the field of cybersecurity, you may have a difficult time finding it.

In order to facilitate sharing such information, government organisations continuously publish commercial cyber threat information on news feeds, blogs, public official websites and data feeds. This means that in order to stay informed, you will really have to stay up to date with government publications regarding cyber security threats.

The Reason You Should Stay Updated

Businesses and organisations of the private and public sector have seen a significant increase in the frequency of cyber attacks. Not only have these attacks grown in density and frequency but they are becoming more and more sophisticated by the day.

This makes it easier for cyber criminals to have access to personal and professional data, an enterprise’s day-to-day activities and even client information you may have stored in your database.

As cyber criminals are motivated, persistent and agile it’s not a thing of the other world anymore to fall victim to a cyber threat.

IT Security Audit: What To Include and Why, with Checklist 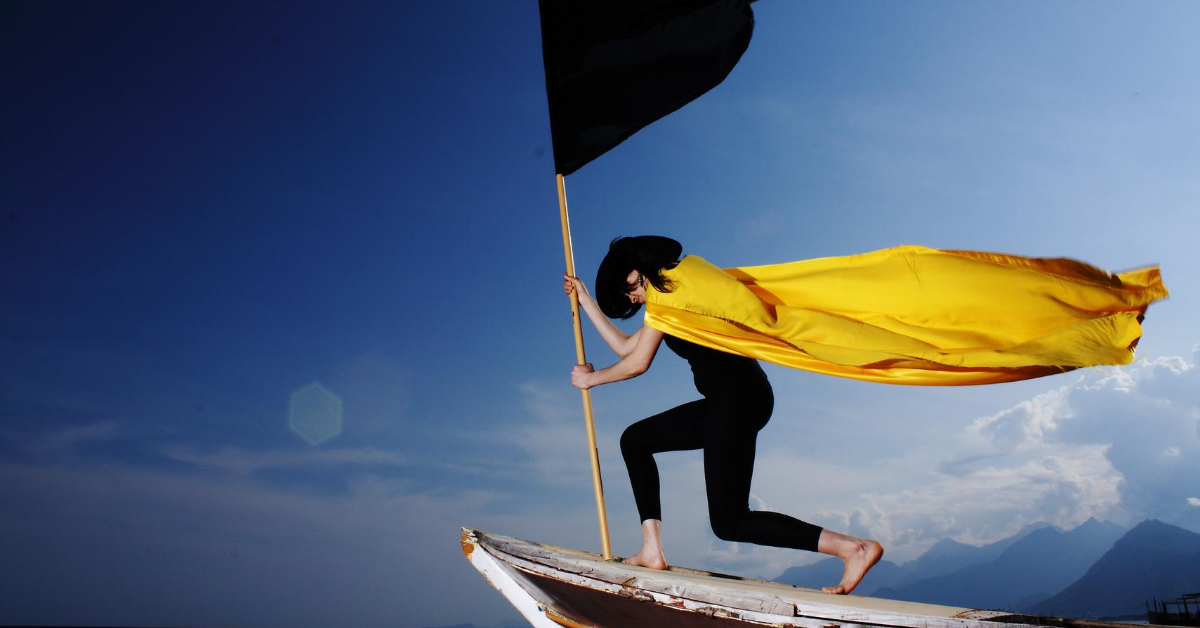