Huawei has been around since 1987 as a world-leading Chinese telecommunications company, and as the leading smartphone mobile brand worldwide since July 2020. However it’s been a brand spoken about in many countries due to reasons unrelated to their innovative mobile devices.

Huawei’s Ties to the Chinese Government

From the name of the company itself, which can be translated to “China has promise,” “China is able” or “splendid achievement,” the Huawei brand has expressed its nationalism in many different ways since its founding days.

Ren is also a noted member of China’s communist party. Because of this, in conjunction with his military background, Huawei has been accused of more than being an independent company, but also of holding direct ties to the Chinese state.

To defend the CEO’s involvement with the communist party, Huawei said Mr. Ren’s background was irrelevant as “when he was a young man, you needed to be a communist party member to have any position of responsibility.”

Among those sued are a researcher, a broadcast journalist and a telecommunications sector expert who spoke about the allegations during different French television programs.

Regarding the controversy of these allegations, Huawei released a statement where they said the claims “concern only statements that Huawei is a company controlled by the Chinese State and the Chinese Communist Party, led by a former member of the ‘counter-intelligence’ and using its technological expertise in telecom networks to commit acts of espionage against the Western world.” The telecommunications leader added that “these statements are false.”

The Race Towards 5G Technology

As of 2019, there was a clock ticking to see who would be the first to develop 5G technology and share it with the rest of the world.

In November of 2019, China launched its 5G network through Huawei, who currently has the most advanced 5G technology in the world.

By the end of 2019, China had set up more than 130,000 5G base stations throughout the country. By June 2020 there were already over 60 million devices connected to the network using mid-band frequencies, placing Huawei at the top of the technology battle.

Other countries such as the United States, Canada, the United Kingdom, Australia and South Korea were quick to follow China and have also made 5G coverage available to certain cities and with a much more limited reach than that of China. Many other countries will be launching their 5G network services throughout 2020 and 2021.

Although Huawei volunteered to work with other countries to help them develop their own 5G network technology, most networks refused due to fear of a security risk imposed in countries working with Huawei.

It is important to note that even though the 5G network is now available in many different countries, this technology is still in its beginning stage with most of the world’s population still running on 4G networks.

To continue having one foot ahead of the rest, China began developing 6G technology shortly after having turned on their 5G mobile network.

The Huawei Ban: Why Are Nations So Concerned?

Using Huawei devices concerns many different countries as they run the risk of being vulnerable to espionage and exploitable backdoors that could allegedly be used for wrongdoing by the Chinese government.

Mr. Zhengfei’s military background is not the only reason why most nations may mistrust Huawei to have involvement in their telecommunication affairs. In 2018, Meng Wanzhou, who is the daughter of Huawei’s founder and CEO, was arrested after her arrival at the Vancouver International Airport upon request by US authorities for breaches of U.S. sanctions against Iran.

The US has had sanctions on Iran against the importation of US technology goods. In a report by Reuters from 2012, it was reported that there were “deep links” since as early as 2010 between Huawei and Skycom, an Iranian telecom importer through Meng Wanzhou, who was Huawei’s CFO at the time.

Due to this, she faced extradition to the United States after her arrest in Vancouver on charges of violating the sanctions regime. Meng was formally indicted by US federal prosecutors with 13 counts of bank and wire fraud, obstruction of justice and misappropriation of trade secrets. The fraud was used to wash money for the sale of US technology to Iran.

Huawei denied committing any of the violations or affiliation with the crimes Meng was accused of. The China Ministry of Industry and Information Technology even stated that the charges against Meng were “unfair”.

In June 2020, some documents had revealed that Huawei had indeed covered up ownership of an Iranian affiliate in order to sell and facilitate US technology to Iran.

Due to such history, Huawei has been banned from the United States, with Washington asking other allied nations to follow in the same steps. Countries such as Canada, Australia, New Zealand, Japan and Taiwan have banned the telecoms giant. The United Kingdom has now also imposed a ban on Huawei gear starting 2027, with several European countries also considering joining the ban.

On July 22, 2019, some leaked documents suggested that Huawei had been secretly involved in the development of North Korea’s wireless network, which made many countries reconsider their involvement with Huawei.

In an attempt to win the place for the world’s best economy, China is quickly gaining new enemies.

Huawei’s involvement with political affairs has certainly put some strain between a few countries and has caused China to retaliate or threaten to retaliate against those nations who have banned the telecommunication giant.

The United Kingdom was one of the nations that found itself between the sword and the stone. Being allies with the United States while maintaining a diplomatic relationship with China was no easy task, as they had been working with Huawei to roll out and develop their 5G network while being pressured by the US to cut ties with China.

Finally, after Meng’s arrest, leaked documents with evidence of affiliation with Iran and the alleged ties to the Chinese state, the United Kingdom had no choice but to join the group of countries with an active ban on Huawei devices, gear and technology.

But like the UK, many others are sitting on the fence about which side to choose and will have to make a decision rather quickly as China keeps rising to the top in the world of economics and technology development.

Yesterday, Wang Xingxing, a senior Chinese diplomat speaking at the National Press Club likened Australia’s call for an inquiry into the coronavirus pandemic to the betrayal of Roman dictator Julius Caesar in a Shakespearean tragedy for the benefit of the United States.

Given this reaction it seems the Huawei controversy might not be the last “Et tu, Brute?” moment between China and other democratic nations.

Or perhaps there was another message being delivered in this Latin lesson from China. Two of Caesar’s most famous quotes are in fact:

“If you must break the law, do it to seize power: in all other cases observe it.”

So perhaps we should all beware the ides of March. 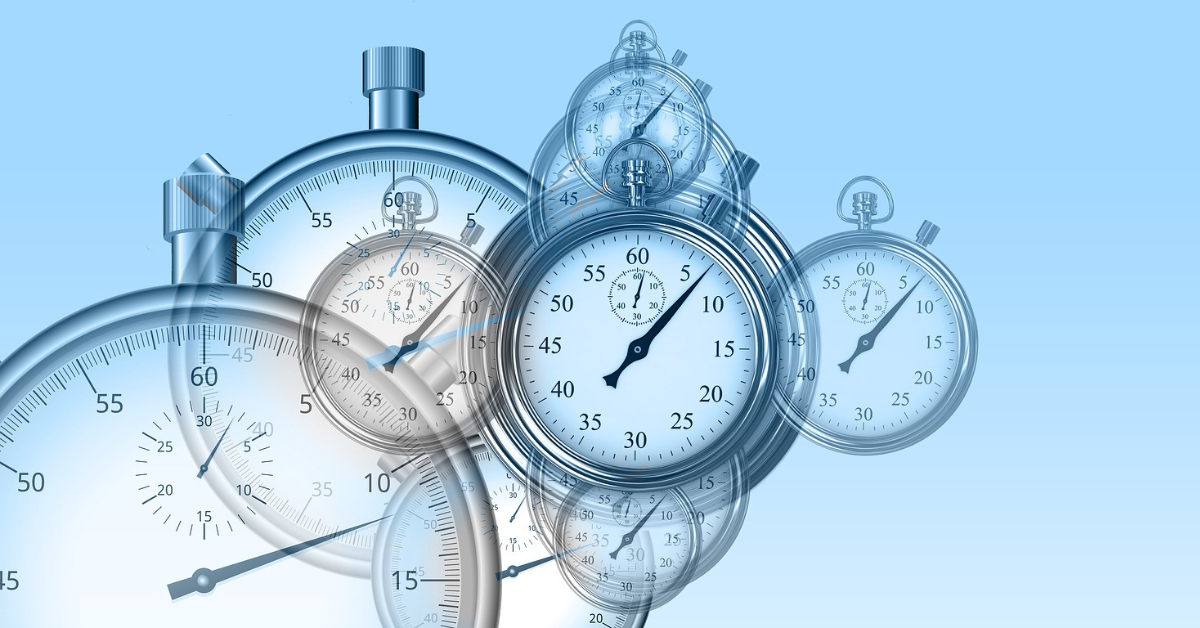 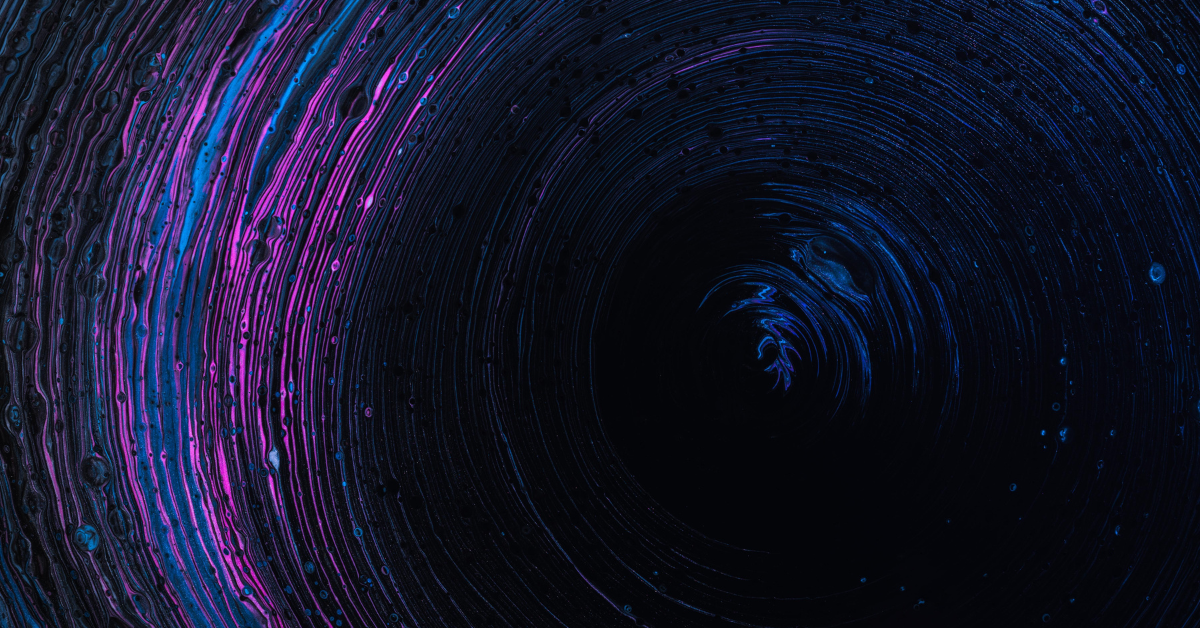 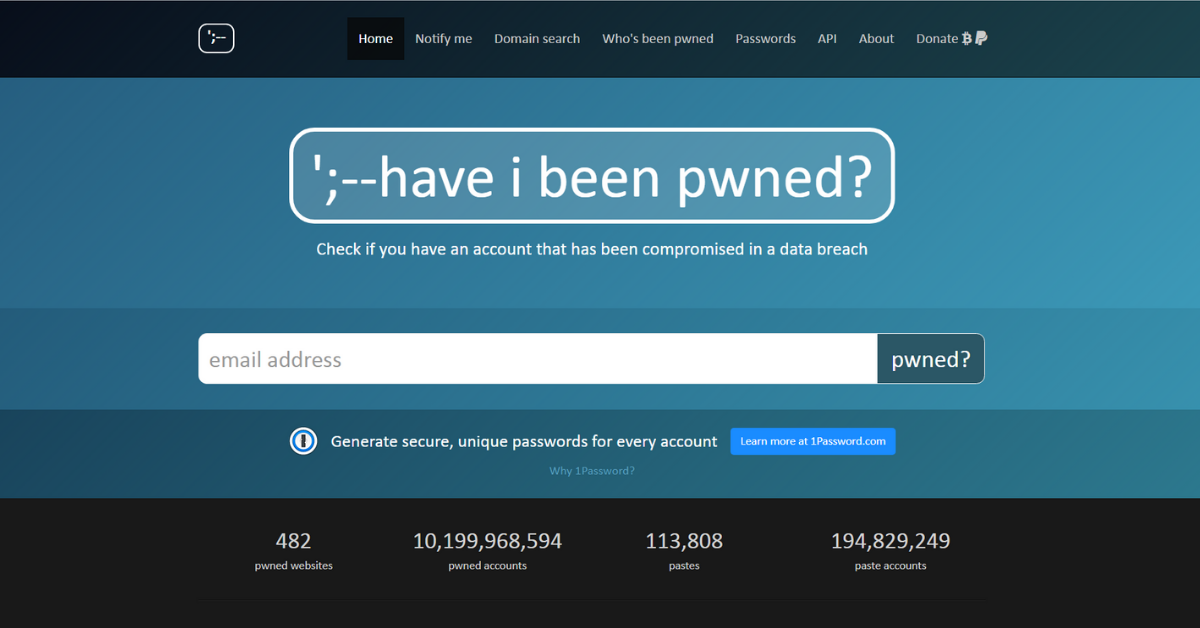 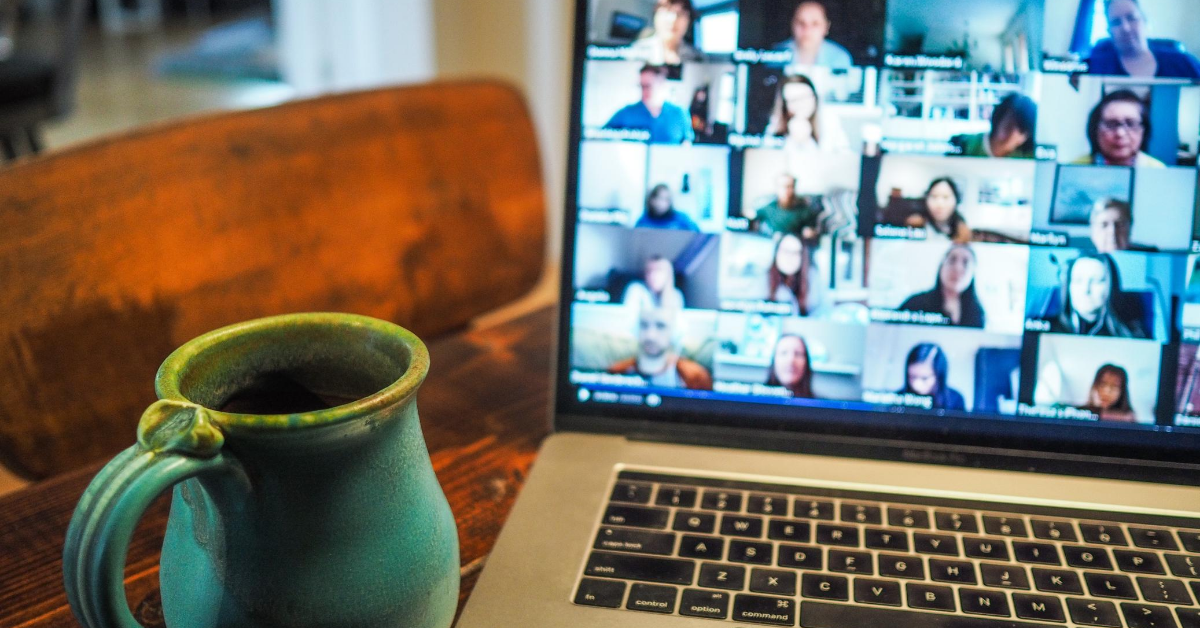 How To Manage Remote Teams: 30 Quick Tips From 17 Years Practice

Essential Security Tips for SMBs as Told by Experts: Part 4

PrevPreviousDevice Management: How Business is Throwing Away Billions
NextHow To Avoid Telstra’s Sunday Dropout: It’s All In The DNSNext