Often viewed as the best antivirus software in the world, Kaspersky Lab’s country of origin has not helped the prestigious cybersecurity company’s reputation.

The Moscow-based company has received some negative backlash since 2017 following the software’s ban in the United States. After allegations that Russia was involved in the presidential elections of 2016, the US government placed a ban on all of Kaspersky Lab’s products from being used in the government’s networks.

The ban was put into effect with US officials arguing that the Russian cybersecurity giant could have ties to the Kremlin and would place a threat to the national security of the United States.

To address the allegations made by US officials, Anton Shingarev, Kaspersky Lab’s Vice President of Public Affairs said back in April 2019 during a briefing in Singapore, “It’s really hard to influence politics. We don’t want to and we don’t have the resources.”

Kaspersky Lab’s representatives argue that the ban placed by the US government is not established on facts, but on mere speculations based on the geographic location of the company’s headquarters and politics.

Regardless of the accusations made by US officials regarding Kaspersky’s alleged Russian intelligence collaboration, Kaspersky Lab has continuously and actively denied any ties to the Kremlin.

The cybersecurity company has gone as far as opening transparency centres around the world in which they invite customers to ask questions from data collection to designing a product. Companies and public entities are also invited to review the source code of Kaspersky’s products and to talk about any security concerns they may have.

The first Kaspersky Lab transparency centre was opened in Zurich, Switzerland in November 2018. A second centre opened in Madrid in June 2019, with plans to open a third and fourth centre in São Paulo and Kuala Lumpur.

To cooperate with US officials regarding the accusations of possible Russian involvement in the 2016 presidential elections, Kaspersky Lab stated that their antivirus software had detected malware samples from Equation Group, a cyber criminal hacking group.

Since the allegations, Kaspersky has pledged to increase accountability and invest a larger commitment to solicit verification of the software’s source code and independent reviews.

As part of this commitment, Kaspersky Lab is in the process of moving its infrastructure to Switzerland from Russia.

But although Kaspersky Lab as a company has been apologetic and diligent to address accusations that may tarnish the company’s name, Eugene Kaspersky, the company’s CEO has a background with prior work in the Russian military and went through some KGB-sponsored technical college education, similar to the background of Ren Zhengfei, Huawei’s CEO in connection to the Chinese military.

This connection to the Russian military has made Kaspersky Lab a suspicious company in the eyes of the US government, putting it on the spotlight for possible espionage through its software installed onto government officials’ devices in order to expose US cyberweapons and other sensible information.

Even before their ban in the US government, Kaspersky seemed to have sensed that their team was formed of some considerably suspicious members with strong ties to the KGB and the Russian military. It was reported by Bloomberg News that as early as 2012, Kaspersky Lab fired and accepted several resignations from high-level managers. This was due to these individuals holding ties to Russian’s intelligence services, military and actively helping criminal investigations by the FSB. The investigations were carried out by using data from Kaspersky’s 400 million customer database.

In the same year as the report by Bloomberg News, it was alleged that Kaspersky’s antivirus software was used by hackers working for the Russian government as a tool to steal classified data from a National Security Agency contractor’s home computer. The alarming factor in this story is that while the security breach occurred in 2015, the incident was not discovered until early 2016.

Coverage on this matter by The Wall Street Journal and The New York Times in 2017 claimed that the breach had not even been discovered by American authorities but by Israeli intelligence agents who had hacked into Kaspersky’s network. The Wall Street Journal even took the news coverage a step further to imply that Russian intelligence uses the Lab’s software to scan computers all over the world to search for material of interest.

Although Kaspersky Lab once again denied the claims by both newspapers and cited that the news coverage on the matter made by two American newspapers simultaneously on a matter that had allegedly happened years earlier seemed like a ‘witch hunt’ and ‘bad propaganda.’

One year after the allegations made by The Wall Street Journal and The New York Times, is when Kaspersky Lab launched its first Transparency Center with the hope of salvaging its reputation and regain the public’s trust. 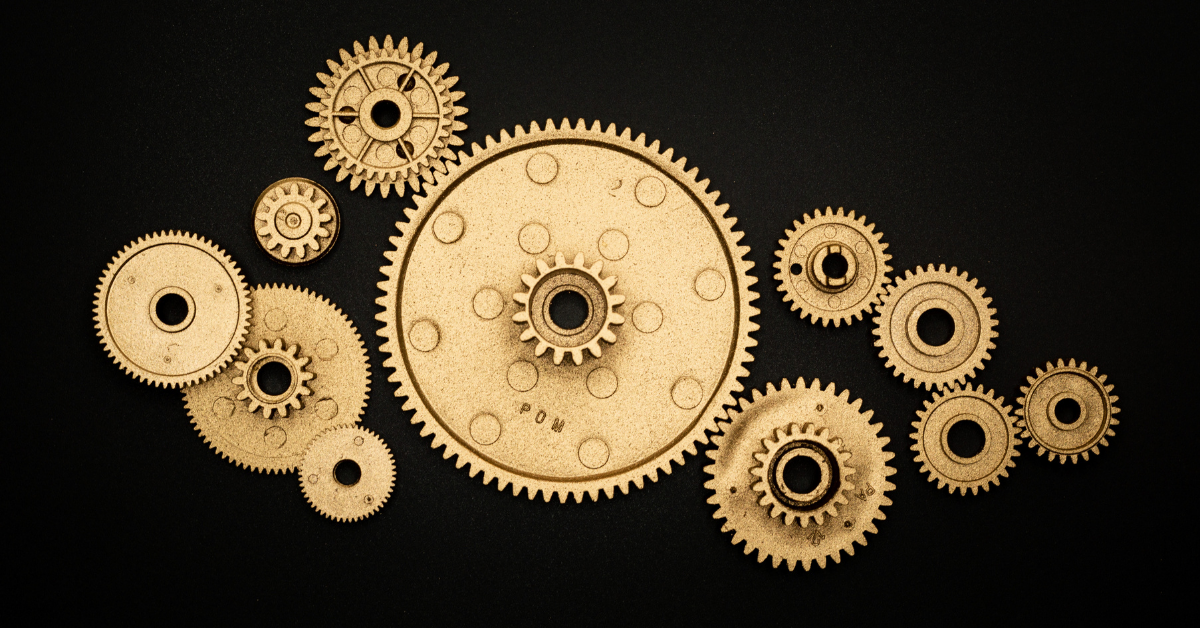 IT Teams vs Cybersecurity Companies: The Showdown 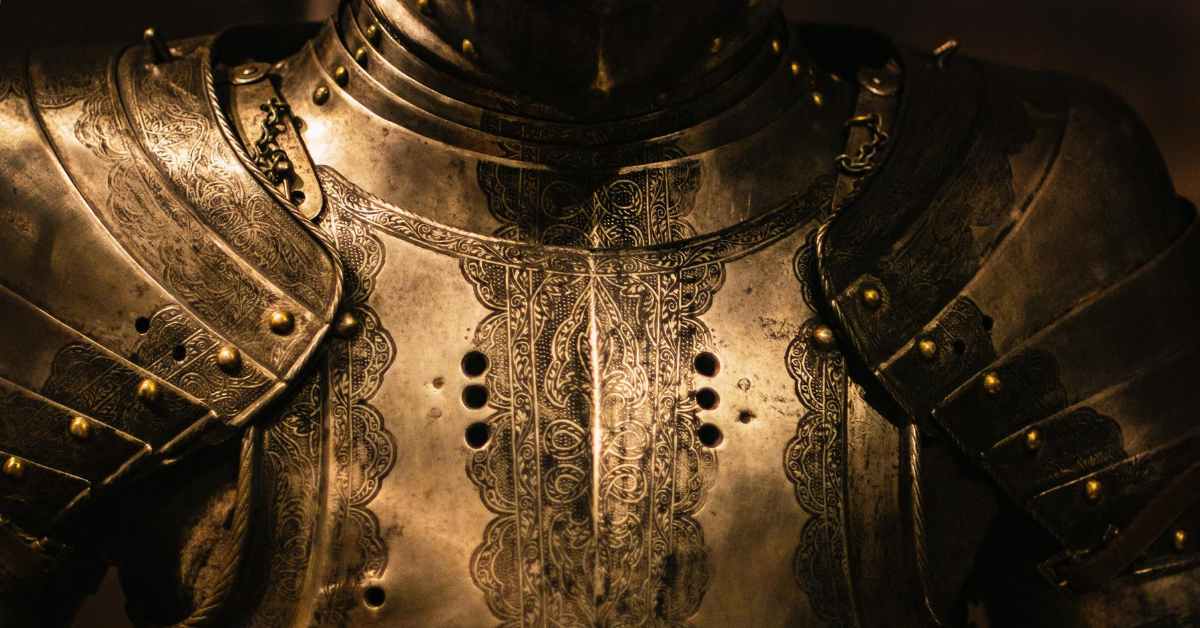 Antivirus vs NGEP: Cybersecurity for SMBs 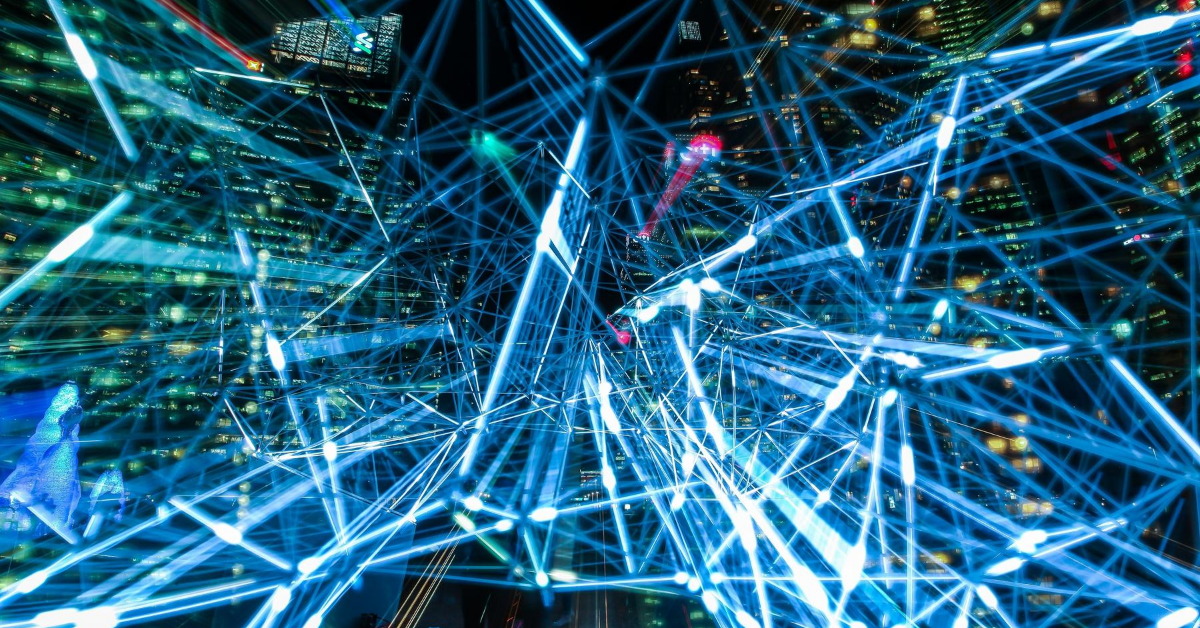 Homomorphic Encryption: The Future of Cybersecurity