Nowadays, the spirit of good will seems to be slowly dying off due to a lack of trust in humanity all around. As if it wasn’t difficult enough already to trust someone, charity scams have become more and more popular in the past decade, making it difficult to know when a charity association is a legitimate organisation, or if it’s a scam.

To protect yourself from these types of fraudsters, it is important to familiarise yourself with the tricks and gimmicks of these criminals as well as learning how to effectively identify and pinpoint when a charity is nothing more than a scam.

With a society so submerged into the internet, we are all constantly surrounded by the risk of being the victim of a cyber threat.

These cyber threats are everywhere and pose such a large-scale danger that cyber attacks are the third highest threat in Australia, coming behind just by two places awarded to natural disasters and extreme weather, respectively. In Australia, fraudsters cost a total of A$489.7 million just in 2018 alone.

One of the biggest red flags is when you are contacted by a representative of an organisation that urges you to make an immediate donation. They may make an excuse and tell you that your donation is needed urgently to help such and such, but ultimately they will mostly talk to you about making the donation, rather than talking about the charity itself.

These types of scams occur over the phone and by email. Be weary of impulsive agents that have their eye on your money.

A very old trick is contacting you from an alleged society or organisation which is thanking you for making a past donation.

Through this action, false organisations gain your trust by making you think you have already donated in the past, and if they catch you distracted, you would quickly donate to the cause just to get off the phone.

It is common that you are contacted to make a donation towards an international charity, which is located in a foreign place and requires you to send funds via money order, wire transfer, digital currency payment or through an international bank transfer.

If a charity asks for a donation of this nature to be made, be careful as international payments are difficult to track and it would be unlikely for you to get your money back.

A Word of Advice

Before making any type of payment, check a charity’s registry name along with their website. If a charity doesn’t have a website and they only have a social media page, this is a huge red flag that tells you the organisation is more than likely not legitimate.

If any of the three tricks and gimmicks talked about show up on your doorstep, remember to decline making any donations and always question an organisation’s credentials before considering making a donation. 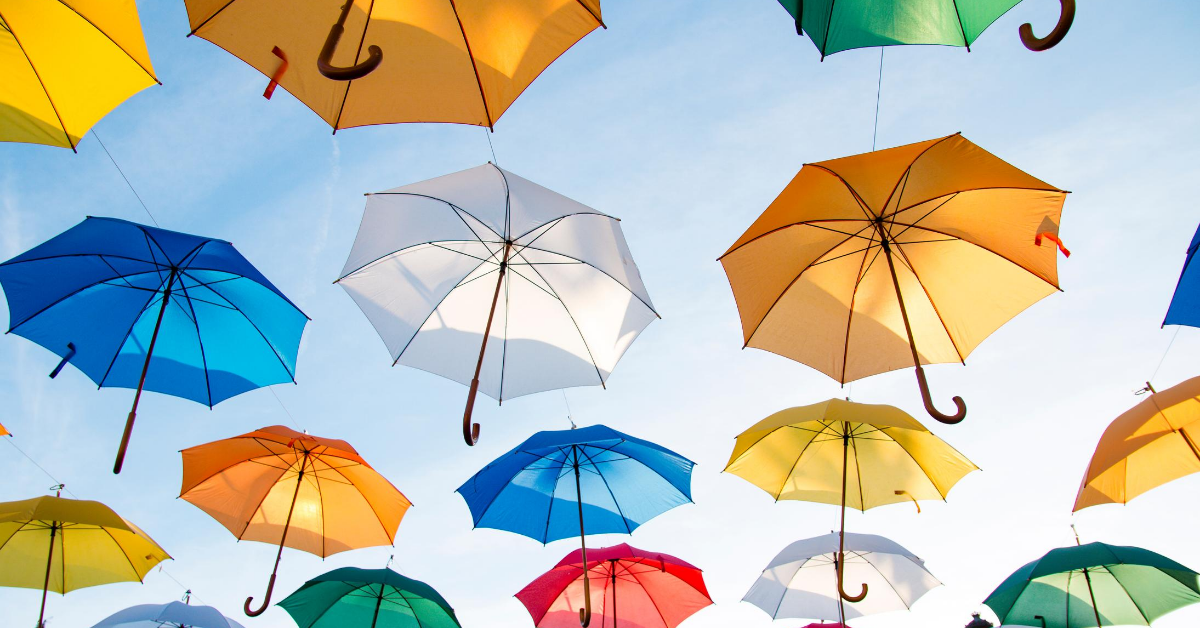 Cyber Insurance: The Policy You Didn’t Know Your Business Needed 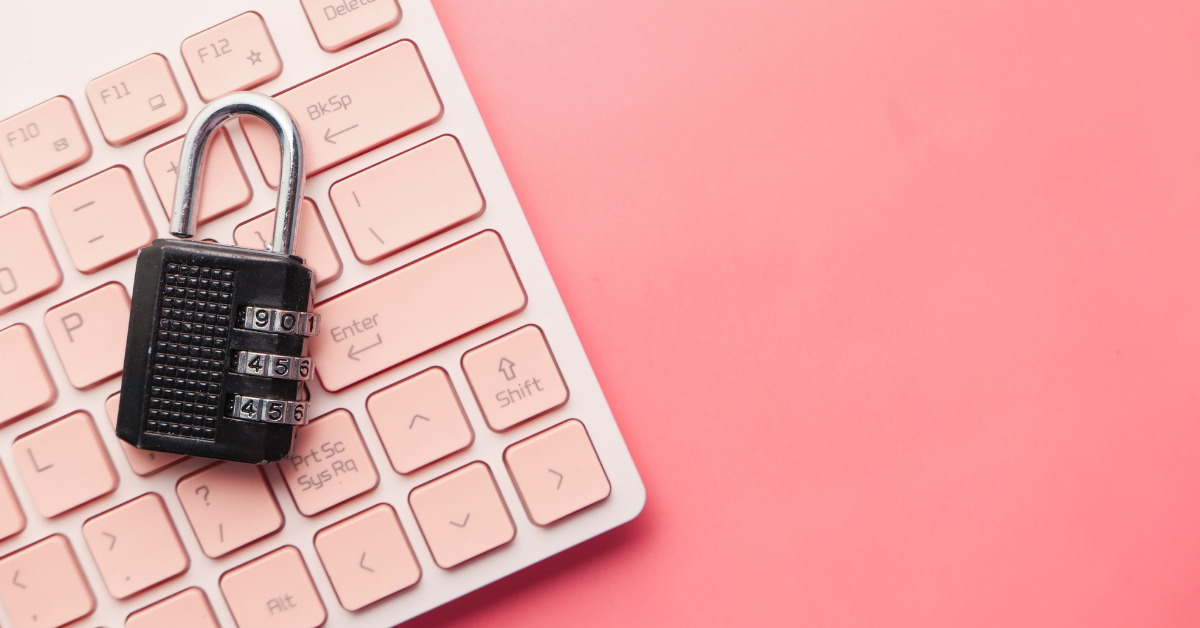 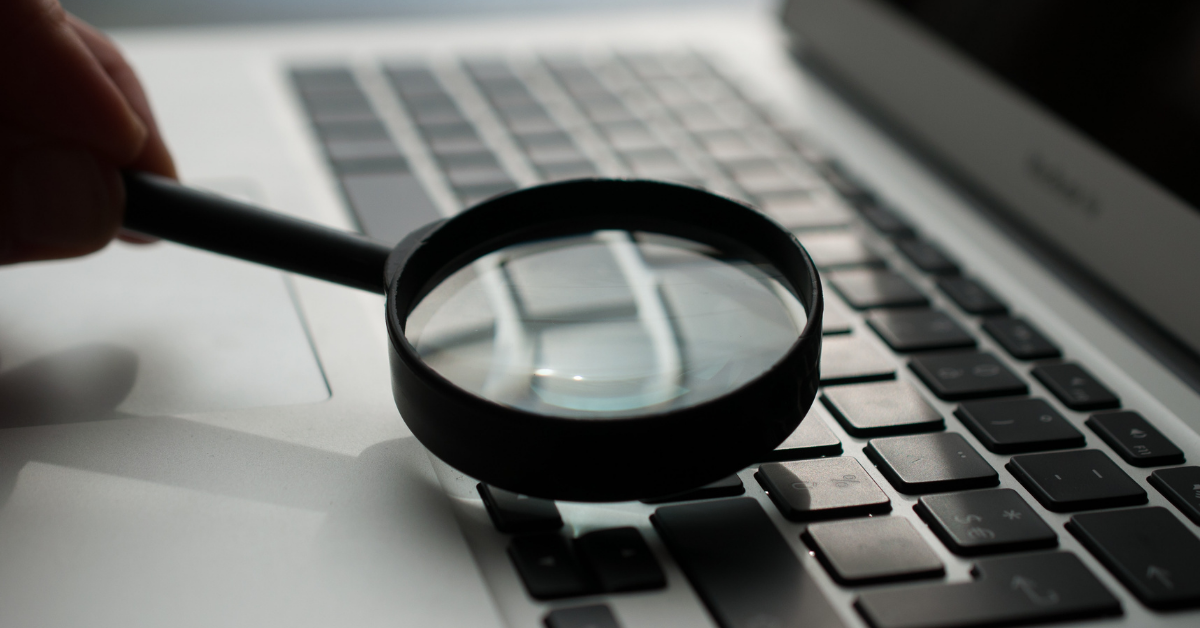 PrevPreviousThe Reasons Antivirus is Failing to Protect Your Business
NextCyber Insurance: The Policy You Didn’t Know Your Business NeededNext