Prime Minister Scott Morrison has just announced that the Australian government will be updating the initial cyber security strategy that had been announced earlier in June for a budget of $1.35 billion to $1.6 billion.

Regarding the reforms, Prime Minister Morrison stated that “we need to protect the essential infrastructure and services that make Australia run. We need to protect our economy, working with all the businesses in our economy who share in that responsibility. And we need to protect you and your family from the dark web and the trolls and those who would seek to take advantage of the most vulnerable in our community, the elderly and others.”

The strategy will not only impose change regarding cyber security, but it will also secure an additional $26.5 million that will be invested towards developing Australia’s cyber skills through the Cyber Skills Partnerships Innovation Fund that will work in unison with the Cyber Security National Workforce Growth Program.

The budget for the program will boost the cyber security employment sector, which will help provide an escape for the mass levels of unemployment that are currently being experienced all over Australia.

The COVID-19 outbreak has pushed Australia to face the greatest economic crisis in the last 100 years and has exposed Australians to cyber security attacks due to the large amounts of time spent working from home with little education regarding cyber security practices.

Raising community awareness towards online threats is one of the goals of the strategy, which also seeks to educate small to medium-sized businesses regarding what tools they can use to implement better cyber security practices to mitigate risks.

Further than dealing with implementing new rules and boosting employment opportunities in the sector, the cyber security strategy will also be investing into catching cyber criminals. An investment of $90 million will be made towards the Australian Federal Police’s cyber capacity sector.

Criticism Over Scepticism to Implement the Strategy and Spread Budget Effectively

And although the strategy seems promising and the efforts by the Australian government are obvious, some critics believe that the government is not capable of delivering such strong strategies and of employing strict law enforcement towards cyber criminals.

The criticism comes after Australia was placed as the sixth country in the world with the most cyber security attacks. The place was occupied by Ukraine who reported the same amount of cyber attacks as the Aussie estate.

Managing director of CISO Lens, James Turner, criticised the strategy and expressed that the strategy was ‘just for show’ and not really to implement a new structure.

“By my calculations more than 90 per cent of the $1.6 billion is going to the [Australian Signals Directorate] and AFP in one way or another. So really, this is much less of a national cyber strategy, and much more of a warning shot to hostile nation states that Australia is delivering a capability uplift to our signals intelligence and law enforcement capability,” said Turner to the Australian Financial Review regarding the new investment plan.

Experts of the cyber security field are demanding that the government goes further than announcing a budget and investment plan and for it to give a concrete strategy that will provide commitment on procurement and a real strategic industry policy.

One of the most verbal critics about the strategy is Tim Watts, who is a Shadow Assistant Minister for Communications and Cybersecurity. Watts went on to Twitter to express that “[there is] nothing on developing our domestic cyber security industry/capability.”

Focus Towards Household Network Family Safety Rather than Businesses and Organisations

On Thursday’s announcement of the updated budget and strategy, Home Affairs Minister, Peter Dutton expressed his concern for home internet safety rather than focusing on the disruption that cyber criminals cause businesses and organisations.

“We wouldn’t allow our kids to go down to the park knowing that they were talking to a paedophile in that local park. Why would we allow our kids to do that online?” Dutton said during the press conference on Thursday.

“We know now that the dark web is essentially the sewer of the internet, where paedophiles and other criminal syndicates hang out, exchange images of children,” he continued.

The Home Affairs Minister added that 100 cyber detectives would be incorporated into the strategy to hunt down cyber criminals “that are targeting our children online.” 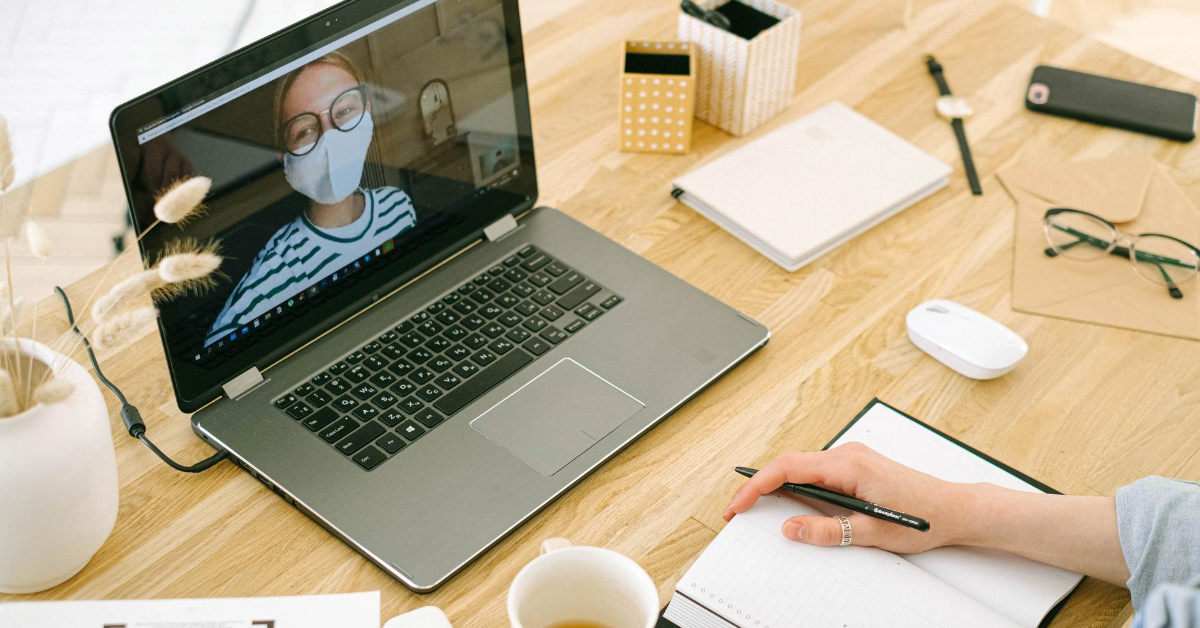 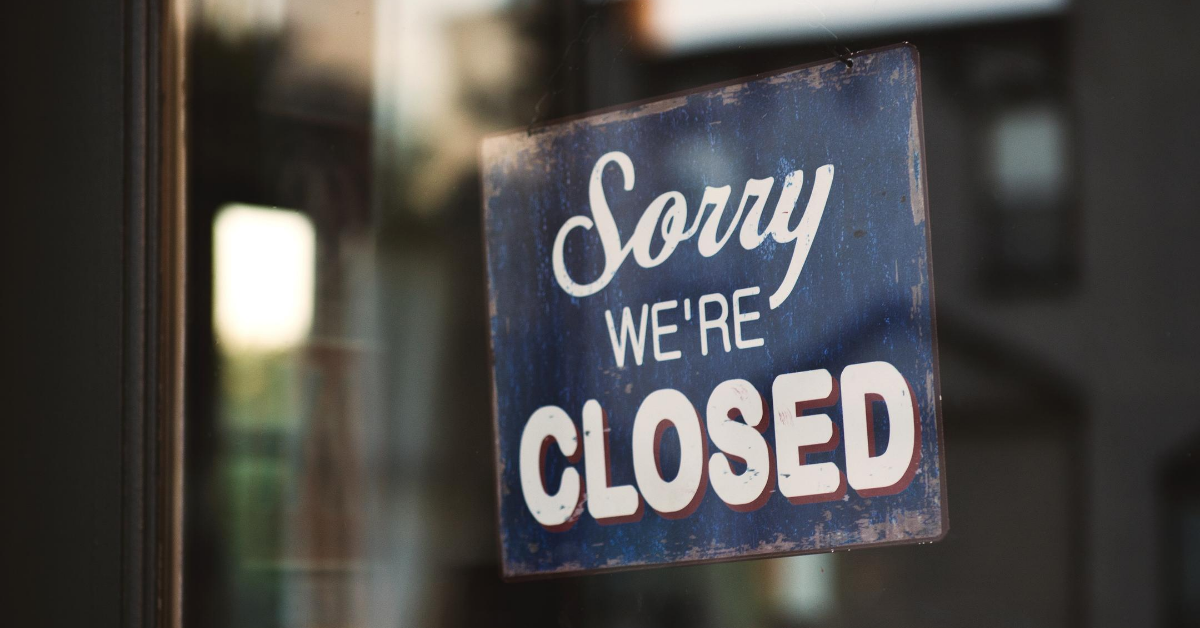 The Reasons Antivirus is Failing to Protect Your Business 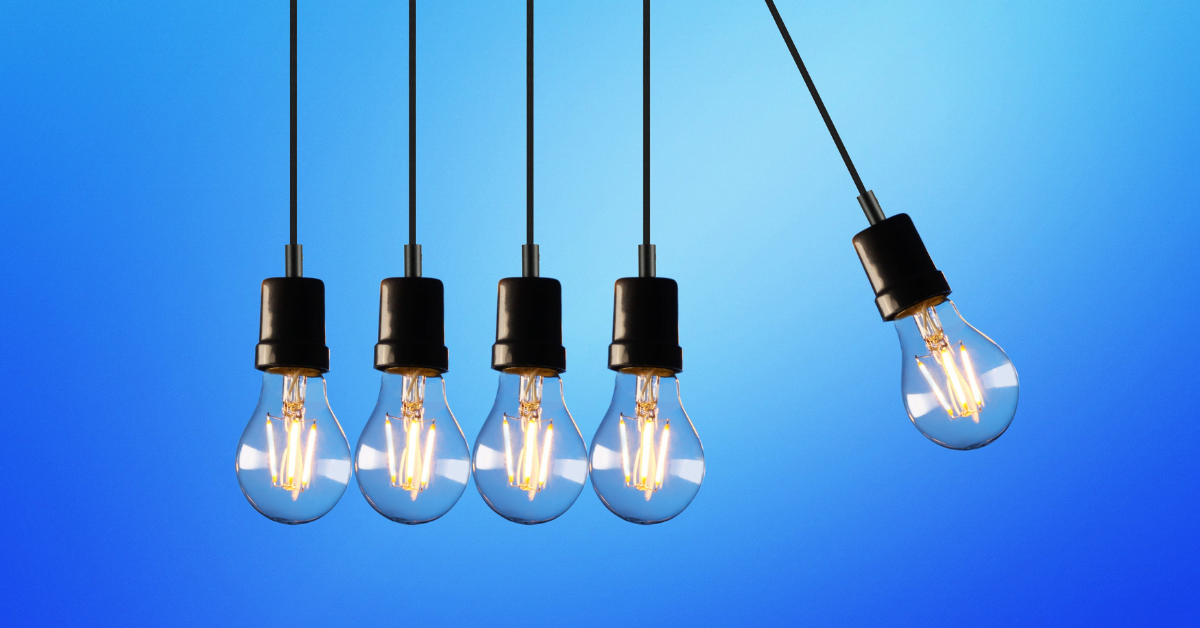 The 5 Functions of NIST Cybersecurity Framework

PrevPreviousHow To Avoid Telstra’s Sunday Dropout: It’s All In The DNS
NextHow To Avoid Getting Scammed on Social Media: The Latest Tricks UsedNext